He is survived by his wife Elena, his 4 children Alexa, Joey, Nicole and Ryan.

Joe was a proud family man, nurturing husband and an amazing father. His family always came first and he made sure that it was known his best accomplishments in life were being lucky enough to marry his beautiful wife Elena and being a father to four great children.

Captain Joe Goertz prior to becoming a Police Officer, he was a well known professional bowler. The Lakewood Historical Museum has a beautiful display of his bowling trophies, open to the public.

He was hired in May of 1998. He was one of fourteen of Lakewood Police recruits that started their career at the Ocean County Police Academy Class 70.  After graduation, he was assigned to the patrol division and during the course of his career he moved up in ranks.

Throughout his years of dedicated service Captain Joe Goertz has made a huge impact, gaining the respect and being a true friend to the community and to his brother and sister officers.

We are extremely saddened by his sudden passing, he was such a humble and kind hearted person. He will greatly be missed by the entire LPD family. We love you Joe! God speed my friend!💙

*I asked Capt. Goertz “how do you want to be remembered, – since you had such an amazing life and career being a professional bowler and achieving Captain status”… he replied  “ just call me Joe – a dedicated family man that loved his wife, kids and proud to serve the Lakewood Police Community, my rank does not define me”.. 💙💙💙💙(272) 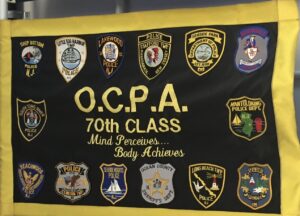 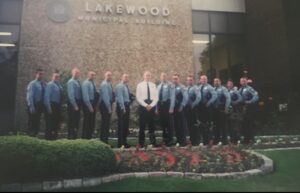 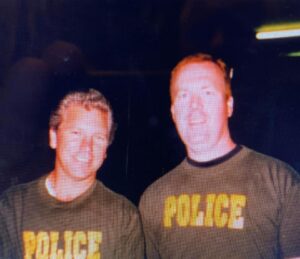 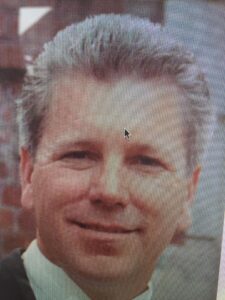