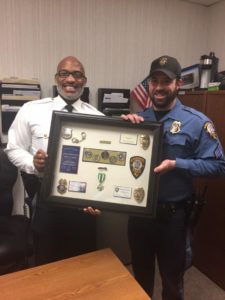 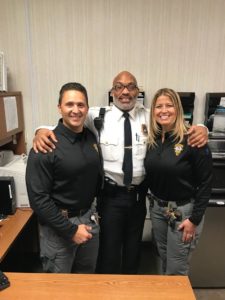 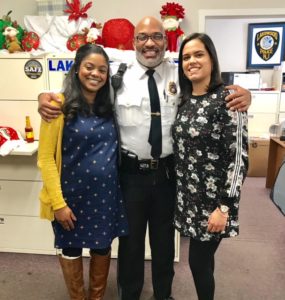 We would like to extend our best wishes and much happiness to Lt. Reginald “Reggie” Dalton who officially retired yesterday November 30, 2017. Lt. Dalton served the department and our community since August of 1992. During his 25 year career, he was assigned to our Patrol Division and Detective Bureau where he solved many cases and was giving the paramount task of conducting pre-employment background investigations on police officer candidates.

Lt. Dalton was endeared by his coworkers and will surely be missed.

Congratulations on your retirement,