(photo gallery) The Teen Mentorship Program is an out reach program of Female Officers of the Lakewood Police lead by Lt. S. Cunliffe hosted a Basic Self Defense Class on Tuesday July 24, 2018 for The Girlz “HQ”, a girls division of Minyan Shelanu since 2012.

Training Commander Lt. Robert Shimonovich and Instructor Patrolman Alex Pedre utilized the Power Point training method with the assistance of the Women Police Officers to teach the class. The Female Police Officers demonstrated hands on field exercises with the members of The Girlz “HQ” and these exercises were specifically designed to physically protect yourself from a possible unfortunate attack. 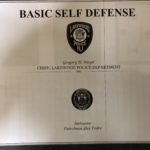 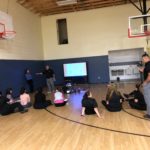 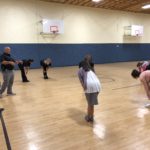 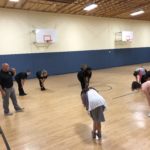 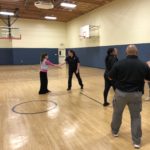 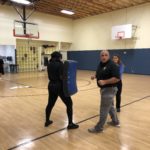 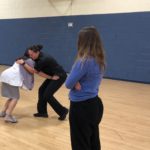 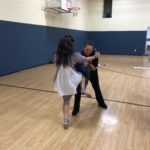 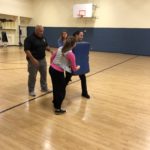 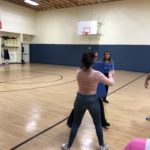 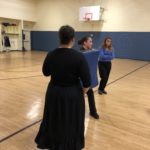 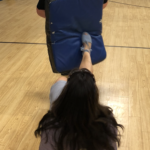 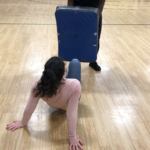 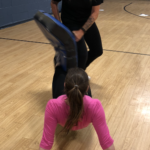 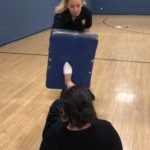 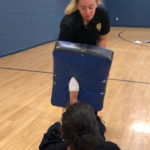 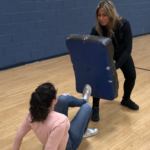