On Friday December 29, 2017 a breakfast was held at the Lakewood Police Department in honor of Lieutenant Robert DeSimone retiring after 25 years of dedicated service.  Sadly, it was time to say goodbye.

In attendance was the LPD administration, as well as representatives of the Township Committee and other organizations.

Lieutenant Robert DeSimone was hired in August of 1992.  He was one of eight of Lakewood Police recruits that started their career at the Ocean County Police Academy Class 59.  After graduation, he was assigned to the patrol division and during the course of his career he moved up in ranks.

In 2000, he joined the Special Response Team and later became the team commander, a well-managed unit highly trained and skilled to  respond to critical incidents. In 2010 he was promoted to Sergeant and was detailed to homeland security and in 2016 he was promoted to Lieutenant.

Throughout his 25 years of dedicated service Lieutenant Robert DeSimone has made a huge impact, gaining the respect and being a true friend to the community and to his brother and sister officers.  He will be greatly missed by the LPD family and we hope retirement will bring great new opportunities and adventures. Stay true-blue my brother!! 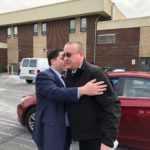 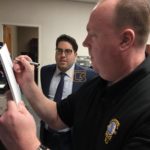 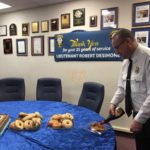 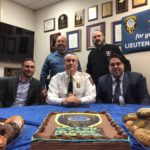 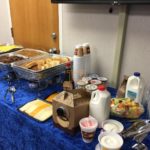 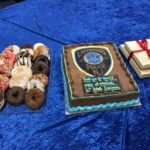 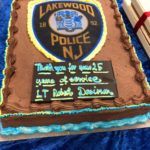 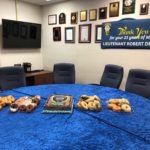 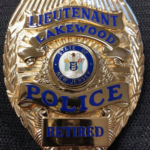 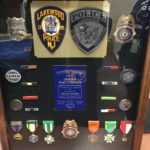 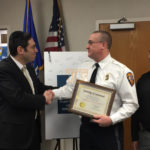 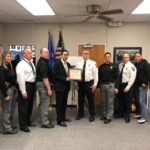 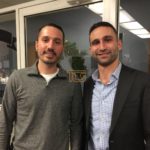 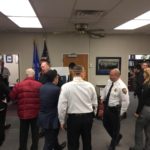 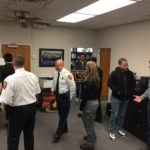 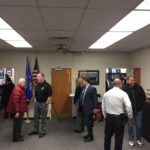 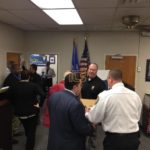 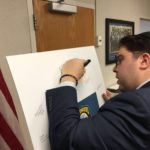 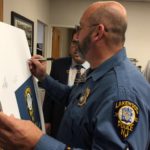 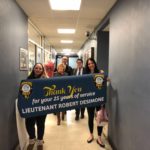 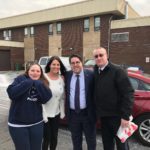